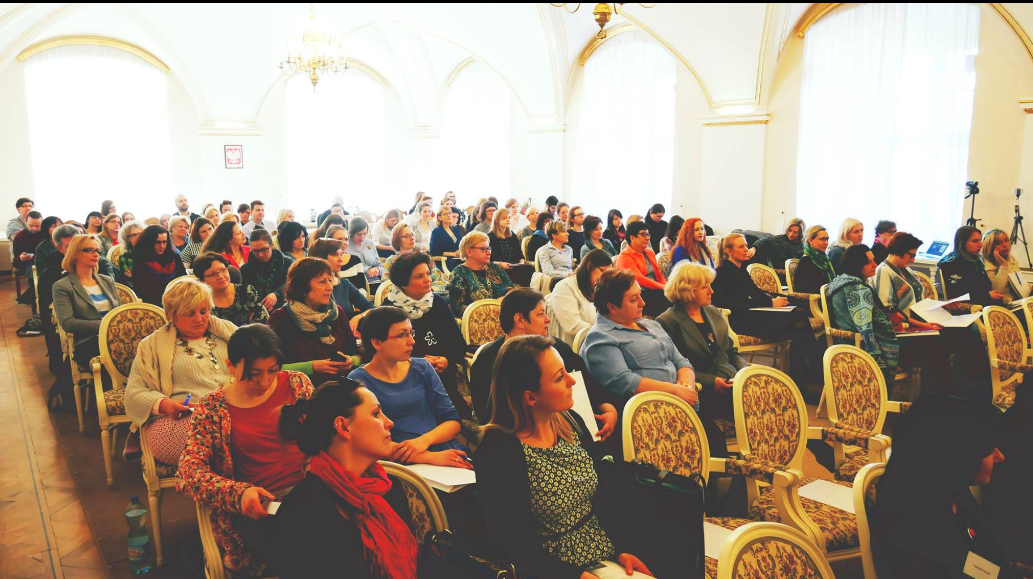 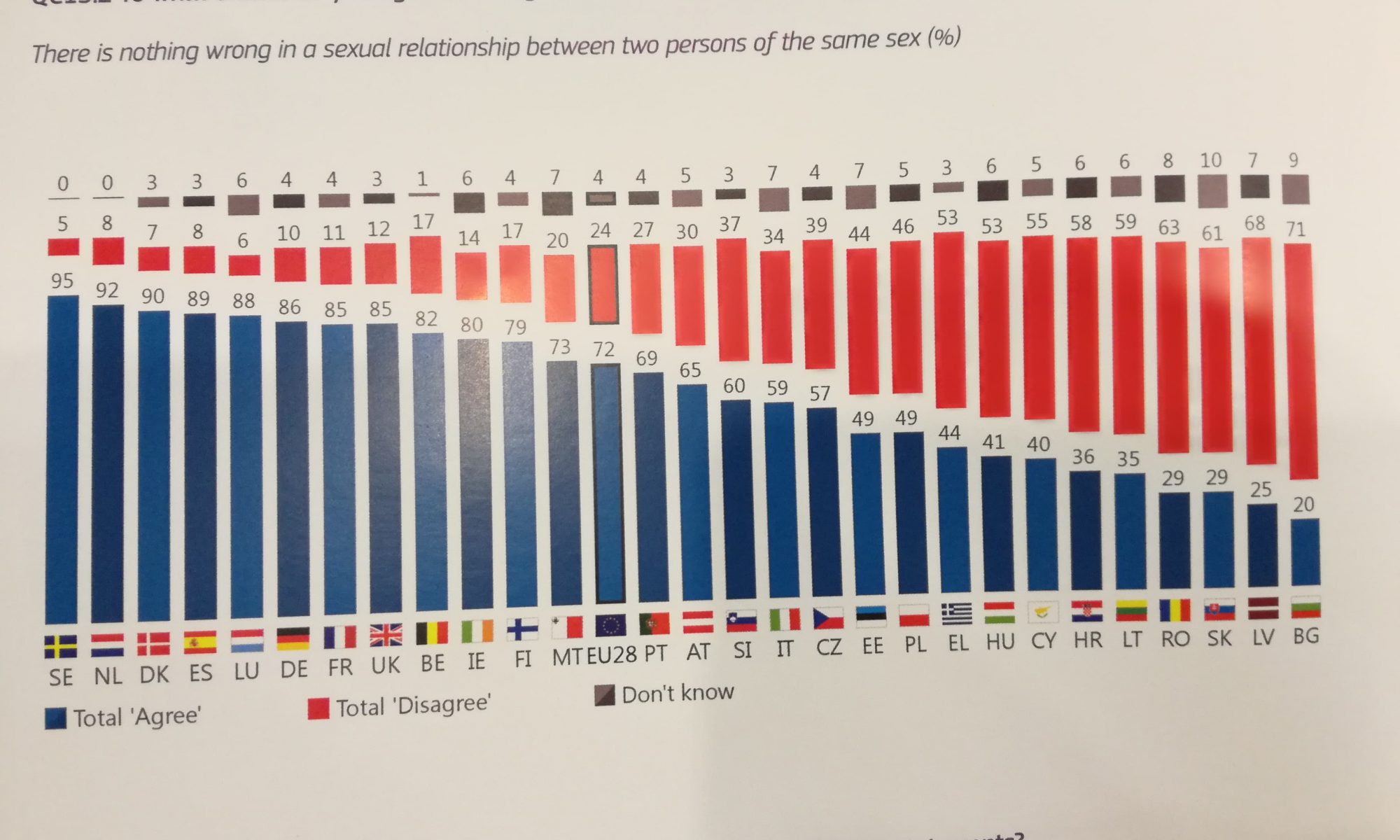 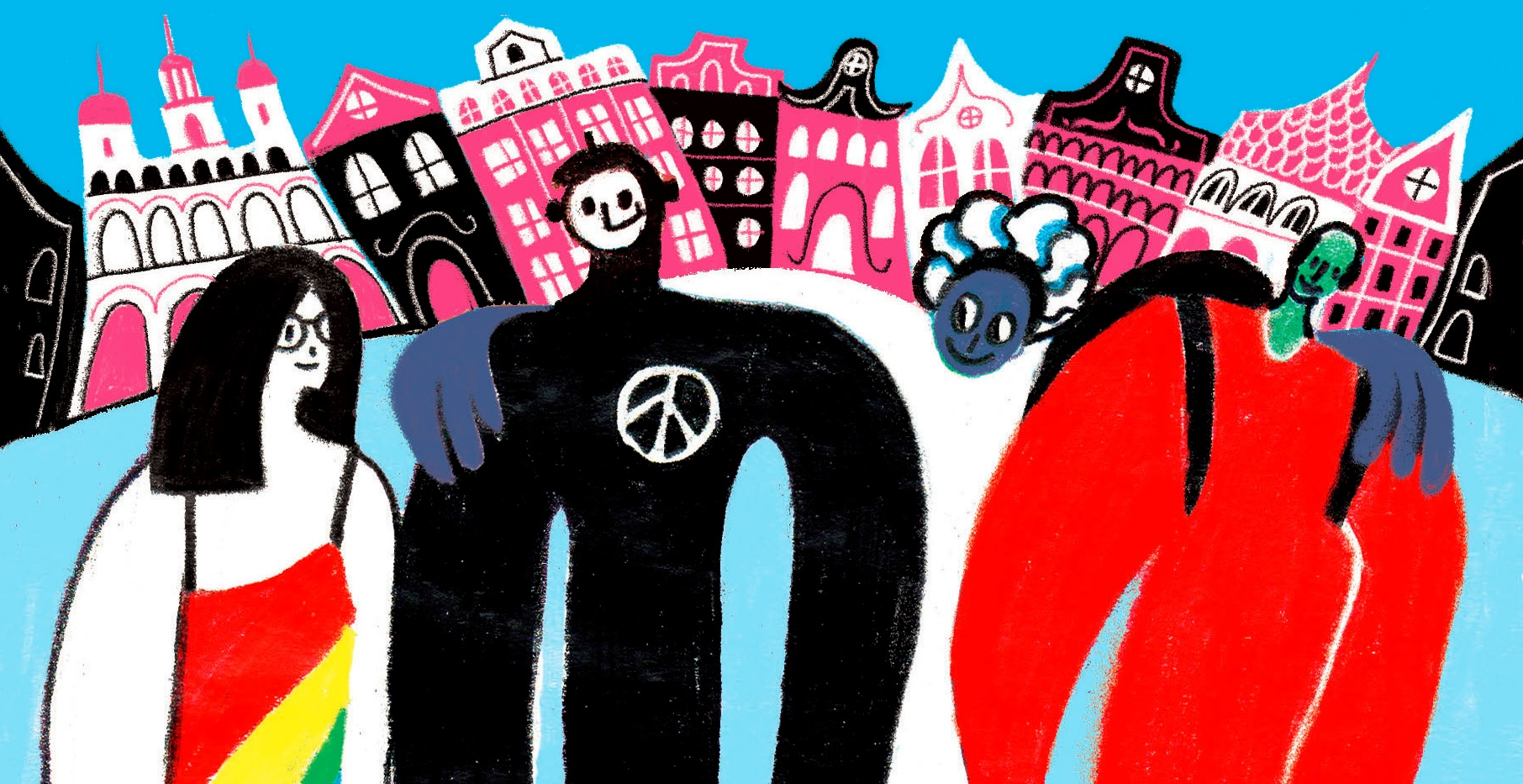 LGBTIQ* rights at risk in Poland – a joint call to action

We are writing to you on behalf of NELFA (Network of European LGBTIQ* Families Associations), ENP (European Network of Parents of LGBTI+ Persons) and the European Forum of LGBT Christian Groups. Deeply concerned about the current developments in Poland, we think that these necessitate a clear reaction from the European Commission.

Within the past few months Poland’s LGBT+ community has experienced many acts of hostility, aggression and discrimination on an unprecedented scale. The ruling Law and Justice party (PiS) is using the so-called “LGBT+ ideology” in the ongoing election campaign as a tool to polarise the society and win support of the homophobic right wing very conservative Christian electorate. Four provinces, nine counties and several municipalities (in the south and east of the country) have adopted resolutions opposing the “LGBT ideology”, and more local governments are preparing similar documents. The equality LGBT+ march in Białystok on July 22nd was attacked by hooligans and Neo-Nazi supported and, in a few documented cases, coordinated by local PiS politicians, and praised by local priests. There were insults (“fuck out” and “to gas”), spitting, throwing flares and bottles, beatings (including teenagers). Some days before, Gazeta Polska – a conservative weekly and supporter of PiS – issued “LGBT-free zone” and “LGBT-ideology free zone” stickers. Meanwhile, the District Court of Warsaw ruled that the paper must stop the distribution (due to a pending case brought by a Polish citizen). But the ones that were sold on July 24th are in use and shops put them on a display.

“Hostility towards non-heterosexual minorities is explained as protection against child demoralisation, paedophilia, and degradation of family values. The ruling party’s present strategy is to officially condemn acts of aggression, but at the same time to deny any agency in the events taking place and to do nothing to prevent them in the future. […] There are good reasons to believe that the next LGBT+ march planned in the city of Płock on 10th of August 2019 will become another battlefield. Polish LGBT+ families are denied respect and are not considered to be families at all. There is no legal recognition of same-sex couples; children raised in rainbow families have legal bounds with the biological parent only, the other parent being a stranger by law. With no legal protection and overt hostility towards LGBT+ which is now escalating, Polish LGBT+ families with children are under pressure to either live in fear and in the hiding or emigrate.”

The EU is based on human dignity, freedom, democracy, equality, the rule of law and respect for human rights, including the rights of persons belonging to minorities. The Commission is the guarantor of these values. Therefore, we expect a clear stance on the matter – by condemning such acts and violence, which are and will be completely banned from the EU and within its institutions.